An enthusiastic and happy crowd greeted  the Jersey City Puerto Rican day parade as it may its way down Montgomery Street in Jersey City. Our photog was there and took these shots of the days festivities. 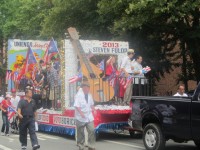 On a beautiful Sunday afternoon the City of Bayonne held its annual Columbus Day parade. Our River View Observer photographer  was there and shot these photos…
Photos by Newsboi 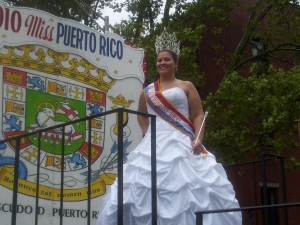 As they have been doing for the past 50 years,the  crowds came to see a parade rain or shine on Sunday August 22nd as thousands of spectators waited patiently for the 50 Annual Jersey City Puerto Rican Day parade to get underway. Just after 1 pm it began at Lincoln Park and Kennedy Boulevard  and it ran for over 2 hours long as it made its way along Montgomery street to its final destination -City Hall on Grove Street in Downtown Jersey City. While the rain came down hard at times the spectators and parade marches waved Puerto Rican flags

Our River View Observer photographer Newsboi was there to capture the days event.

END_OF_DOCUMENT_TOKEN_TO_BE_REPLACED 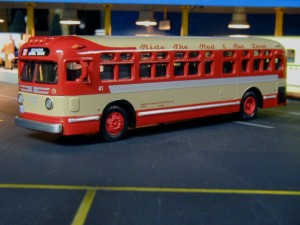 You know you are from Jersey City if you remember…
I received   this in an email today. My Jersey City friends may remember many of the places and things. Have fun, I did.