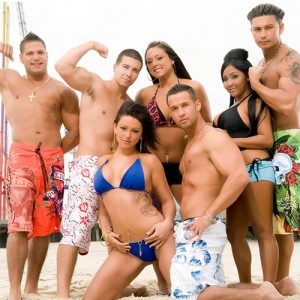 END_OF_DOCUMENT_TOKEN_TO_BE_REPLACED

In late July Music superstar Bob Dylan was questioned by Long Branch Police when they were called to investigate a suspicious man peeking into a vacant home. It was later found out Mr. Dylan did nothing wrong and was in the area on tour and was just looking at property.