Know through out the world as “New Jersey ‘s Bad Boy of Comedy” watch this video to see Jersey City’s own Mike Marino  doing what he does best…Making audience laugh with his standup comedy.

And who doesn’t need a good laugh these days…Enjoy 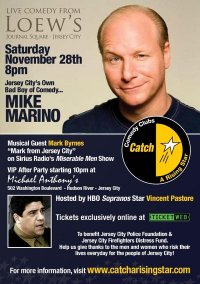 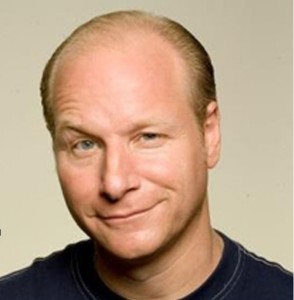 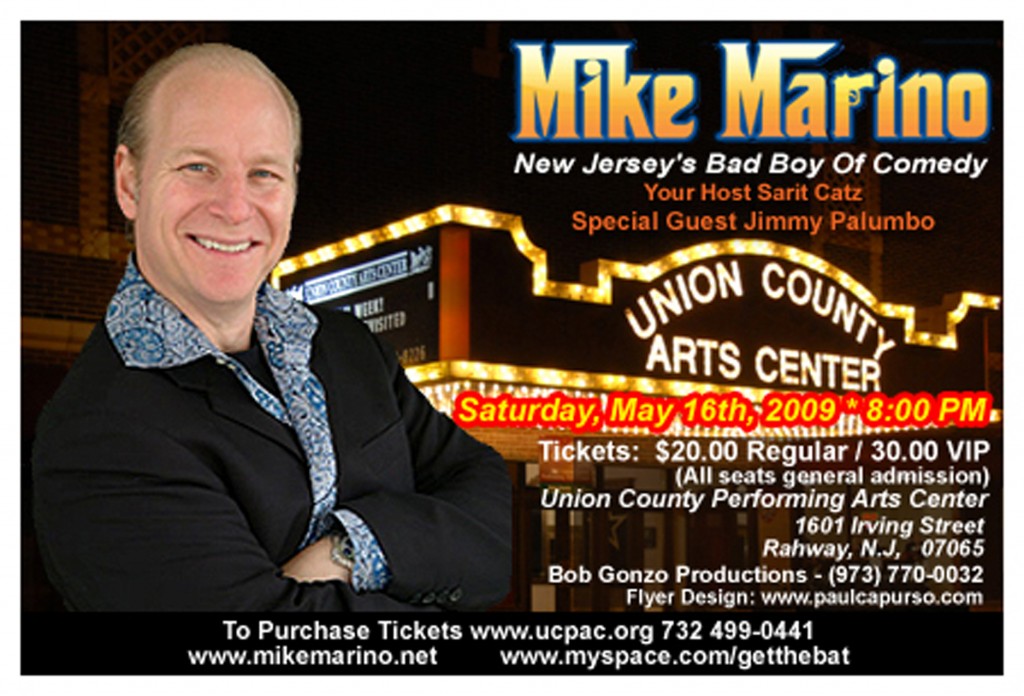 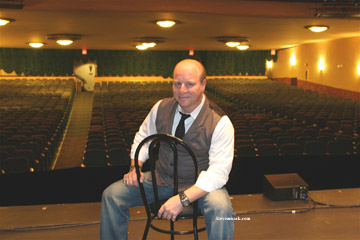 Marino has appeared in over 200 national television commercials, and has received a Best Actor Clio Award Nomination. He has acted in many Prime Time soaps and television shows including: As the World Turns, One Life to Live, Becker, Nikki, Frasier and Party of Five. His film credits include Crooks, Steven King’s Lucky Quarter, Volaré, Walking on the Sky, Three Tables and Hangin’ in Hedo.After great success in film, theatre, commercials and soaps, Mike began touring the nation performing at countless comedy clubs. His stand-up material ranges from cutting edge to his Italian family roots. His comedic style has landed him guest spots on many shows including: The Tonight Show with Jay Leno END_OF_DOCUMENT_TOKEN_TO_BE_REPLACED