No Jersey City club had a better name than The Dopeness, a little restaurant and performance venue on Second Street off Newark Ave that served kitschy food and entertainment that ran the gamut from stand-up comedy to jams and slams. Then, suddenly The Dopeness sign came down and a new sign went up for The Citizen. Run by the same team – Anthony Gude and Stephen Schlat – (minus one original partner) The Citizen has what The Dopeness never had:  a liquor license.

Now, visitors who stop by The Citizen can order a Colt 45 and a shot of “Jaimo”, 16-year old Single Malt Scotch, or The Grateful Dead and Moscow Mule – drinks that get squirted into the glass by way of nitro fusion. After one of those you may forget all about The Dopeness and welcome The Citizen with open arms.

“The liquor license was officially granted on Oct. 22nd and now we have a full bar,” co-owner Gude says, “We have a nice selection of top-shelf drinks and late-night deals that are synonymous with the dive bars in the Village. We’re classy but we serve it all in plastic cups for safety.” END_OF_DOCUMENT_TOKEN_TO_BE_REPLACED

Giselle Bellas will be performing at The Delancey 168 Delancey Street, New York NY on Friday, October 23rd starting at 8pm 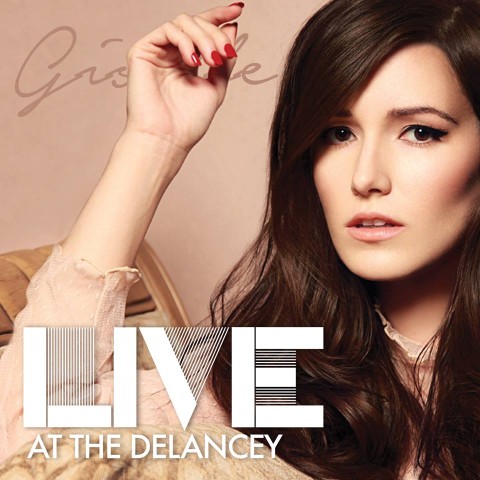 Singer’s Debut EP Due Out Soon

She got the call, and an hour later opera singer Giselle Bellas of Jersey City was in Avatar Studios in Manhattan working out a song with Louis C.K. for the 5th episode of his Peabody and Emmy Award winning TV Show LOUIE (Thursdays, 10:30 pm,  FX). Louis C.K. sang the lyrics he wrote into an iPhone and left Giselle to collaborate with his band SweetPro, which does all the original music for the series. The result: Giselle sang a haunting tune called “Diarrhea” that plays over the episode’s losing credits.

Since that fateful call made by Giselle’s producer Adam Tilzer, who is also the sound engineer on LOUIE, Giselle has turned in performances on six LOUIE episodes collaborating with Louis C.K. and SweetPro and singing tunes that show off her vocal versatility, 4-octave range and sense of humor. END_OF_DOCUMENT_TOKEN_TO_BE_REPLACED