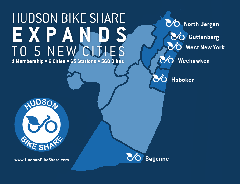 Hudson Bike Share
This fall, Hudson Bike Share, the public bike share program operating in Hoboken, will add 260 new bikes and 35 new stations throughout Guttenberg, North Bergen, Weehawken, Bayonne and West New York. The program is growing from its initial 250 bikes and 29 stations at launch to 560 bikes and over 65 stations across six cities.

END_OF_DOCUMENT_TOKEN_TO_BE_REPLACED

Questioned by The FBI and West New York  police the suspects sister said she had not had contact with her brothers in years.

Pix `11’s report said that the investigators took her computer,  cell phones, plastic bags and other items. Dsarnaev’s sister and husband  gave the police permission to search their home and no search warrants were used to gain access to the home.

They are not suspected of any crime but rather gave up their computers and cell phones to collobrate the fact that they had nothing to do with her brothers and have not seen or talked to them in years saying “She remembered them being great people and has no idea what could of happened since she saw them.”

Look at the Hudson County, New Jersey waterfront on the left- its all but gone. 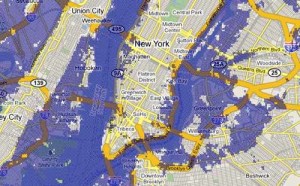 Interactive Flood Maps show us how familiar land contours will change as the oceans rise.