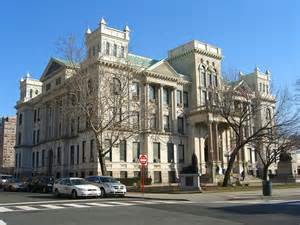 Jersey City Summer Internship Program (JCSI), a youth employment initiative started by the Fulop administration in 2014 that connects Jersey City public high school students to paid internships at the city’s leading companies and institutions while also earning academic credit was announced today by Mayor Steven M. Fulop  that the opening of the online application process has begun. JCSI is a part of the city’s broader Jersey City Summer Works initiative, which has provided summer employment and enrichment for more than 3,000 young people in city departments and agencies, corporations and nonprofits since the initiative began.