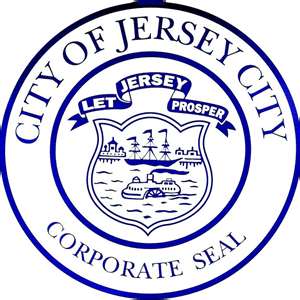 On February 3rd, 2017 Jersey City Mayor Steve Fulop signed an Executive  Order re-affirming and strengthening Jersey City’s Sanctuary City status and outlining a detailed policy on the matter for the Police Department and other city departments and agencies who work with the immigrant community. Here is the Executive Order:

WHEREAS, Jersey City values its ethnic, racial, linguistic, and socio-economic diversity. which is a source of our strength and ensures that all our residents can live and pursue their livelihoods in peace and prosperity; and

WHEREAS, the targeting of immigrants undermines our democracy and our common humanity and degrades life everywhere but especially for the residents of a proud and richly diverse City such as the City of Jersey City; and

WHEREAS, local enforcement of immigration law whereby local law enforcement voluntarily works on behalf of Immigration and Customs Enforcement (ICE) to facilitate deportations, undermines trust and cooperation between immigrant communities and the police and could expose the City to liability for violations of individuals’ Constitutional rights; and

WHEREAS, the identification and reporting of immigrants who have not been charged much less convicted of any crime unduly burdens and diverts municipal resources; disrupts and interferes with the City’s duty to deliver basic municipal services such as healthcare, education and police protection; and

WHEREAS, undue collaboration between local law enforcement and ICE will make immigrants less likely to report crimes, act as witnesses in criminal investigations and prosecutions, and provide intelligence to law enforcement which is especially problematic where the victim of a crime is an immigrant; and END_OF_DOCUMENT_TOKEN_TO_BE_REPLACED