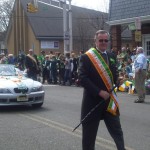 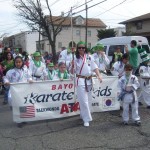 Jersey City’s Mayor Healy was there 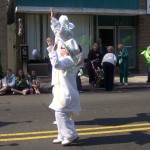 Even Mickey Mouse was proud in green on a fine St. Patrick’s Day 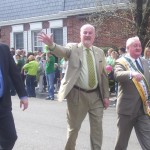