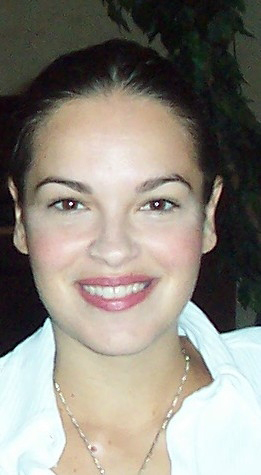 “Living Proof” is the true story of Dr. Dennis Slamon (played by Harry Connick, Jr.), who helped develop the breast cancer drug Herceptin. Dr. Slamon is a research doctor at UCLA Medical Center (Los Angeles), where he has developed the experimental drug Herceptin, which he believes will become a treatment for breast cancer. However, when the drug company stops funding for research, philanthropists, including Lilly Tartikoff (Angie Harmon) and Ronald Perelman help him continue tests of the drug. Dr. Slamon loses some patients involved in the tests, but ultimately his work with the drug changes the course of breast cancer treatment.

Ms. Blanchard’s character is that of Nicole Wilson; the first woman to have ever been treated with Herceptin. Also appearing in the film is Bernadette Peters; who appeared with Ms. Blanchard in Gypsy Rose Lee on Broadway in 2005.

“Living Proof” will be streamed, in its entirety, for people in the United States, on the website myLifetime.com beginning the day after the TV premiere.

Living Proof was directed by Dan Ireland and the script by Vivienne Radkoff was adapted from the HER – 2- The Making of Herceptin, a Revolutionary Treatment for Breast Cancer by Robert Bazell.
Renée Zellweger, in her first television project, is executive producer, with Neil Meron and Craig Zadan producers

In 2007 Ms Blanchard appeared in Robert De Niro’s; “The Good Shepherd,” as Laura; the hearing impaired love interest of Matt Damon. In June of 2008, she appeared as “Sybil,” in the CBS production of “Sybil.”
The talented and beautiful Bayonne actress recently completed filming” Deadline” in July 2008, co -starring with Brittany Murphy. “Deadline”, is a psychological thriller about a writer who has writers block.

Parts of this story was researched from Wikipedia,